We proudly organise multiple events to promote our culture and our products regionally and internationally.

Belgrade Bar Show is the first drinks festival of its kind in this part of Europe.

It is a true hedonistic experience, dedicated to all of those who enjoy good cocktails, spirits, and love to learn something new about bartending and mixology.

The Belgrade Rakija Challenge is a competition of the best bartenders in Belgrade and beyond. It takes place at Barrel House and bartenders compete to create unique cocktail recipes with BRANKO plum brandy.

The Rakia Fest is an International Rakia Expo held every year in December and it is part of the official tourist calendar of Belgrade.

The Rakia Fest is the most visited professional exposition of its kind that is dedicated only to rakia. It presents the most important producers of rakia from Serbia and abroad, as well as displaying selected producers of delicacies.

The Rakia Fest has primarily an educational character, which is reflected in numerous creative workshops and lectures by eminent experts in the field of production, promotion, and placement of spirits.

Over 50 exhibitors from Serbia and Europe attend each year. The Rakia Fest is held under the patronage of the Serbian Chamber of Commerce and with the support of the Tourist Organization of Belgrade.

Visit us at Rakia fest 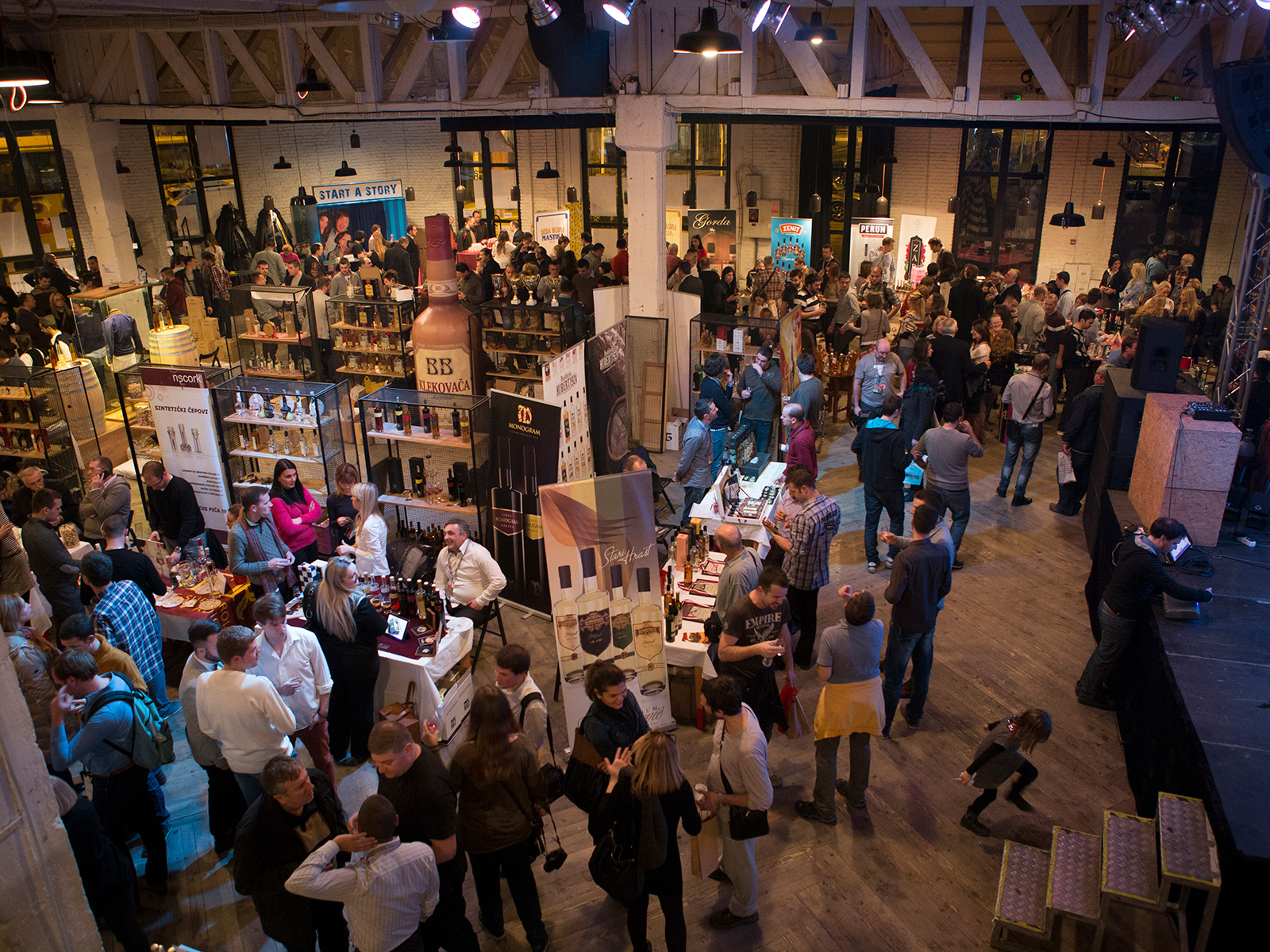 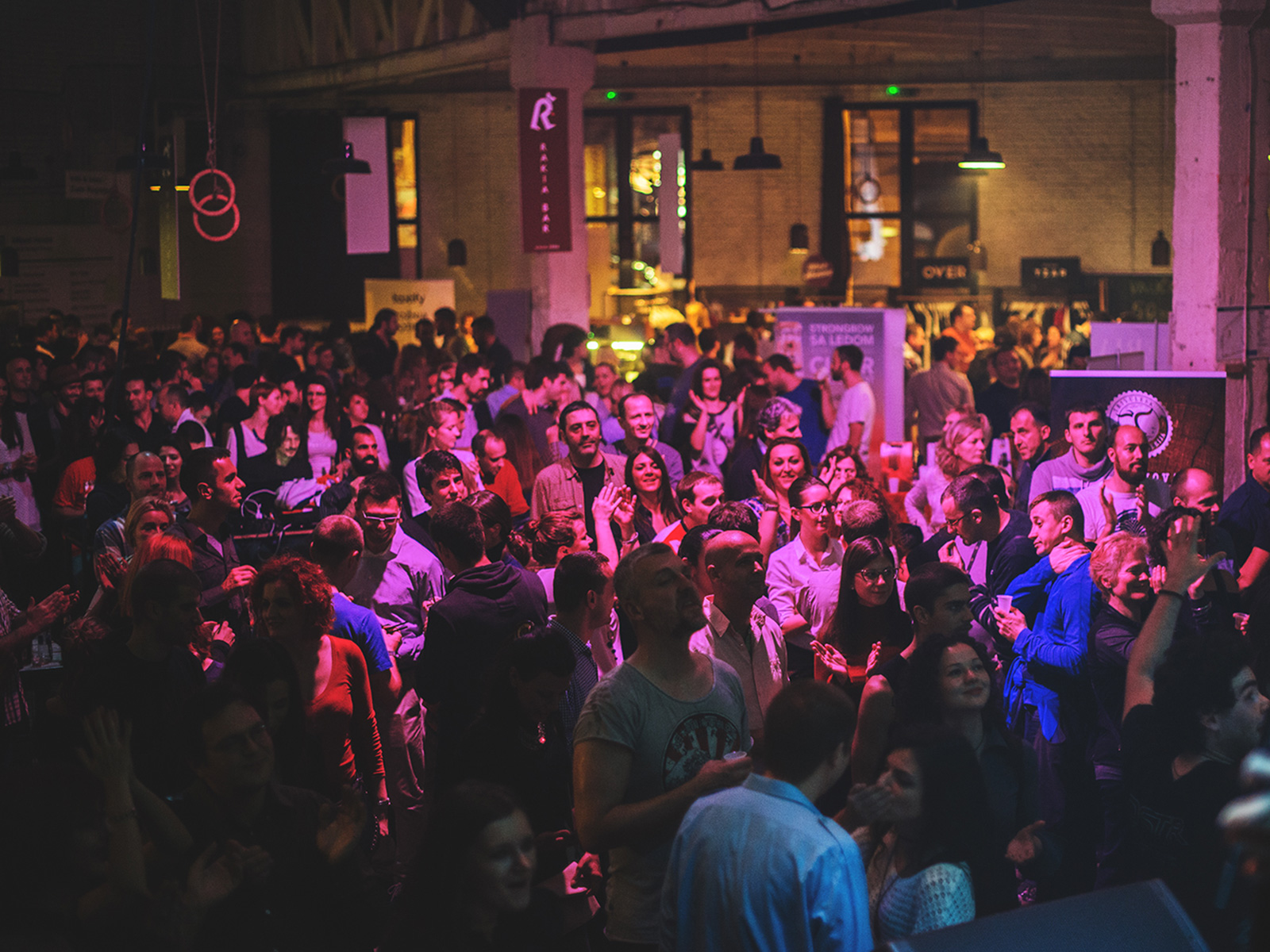 BUD is the first open-type craft distillery in Belgrade where you can find more than 20 types of rakia (fruit brandies) and liqueurs,
produced in a small batch. Follow us on social media: